Sisters & Brothers: Will you Join Us in a Sacred Quest?

The Oracle Institute is an educational charity that studies the nexus between religion, politics, and conscious evolution. Oracle Temple is an esoteric church that honors an integrated Godhead, balanced with Divine Masculine AND Feminine Energy. Consequently, we are appalled by the Supreme Court’s religiously motivated decision to overturn Roe v. Wade.

The Fourteenth Amendment Argument: Roe v. Wade was based on an implicit “right to privacy” under the due process and equal protection clauses of the 14th Amendment to the U.S. Constitution. The right to privacy was carved out for sexual matters (e.g., birth control, interracial marriage). Under this argument, however, the states have counter-balancing rights, which is how they undermined Roe v. Wade.

The First Amendment Argument: The 1st Amendment permits no state encroachment because “Religious Freedom” is deemed an absolute constitutional right. Therefore, religious rights provide a better basis for female bodily sovereignty – IF YOU CAN SHOW:

Oracle Temple is forming an Interfaith and Atheist alliance to protect reproductive and abortion rights across the U.S. If you belong to a progressive or pagan church, or if you are an atheist who has had enough, JOIN OUR COALITION!

Find an ABORTION PROVIDER near You 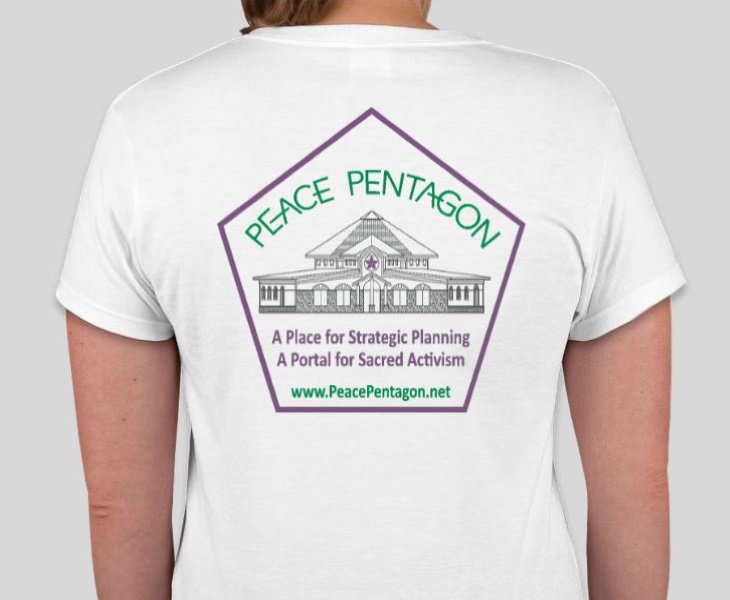 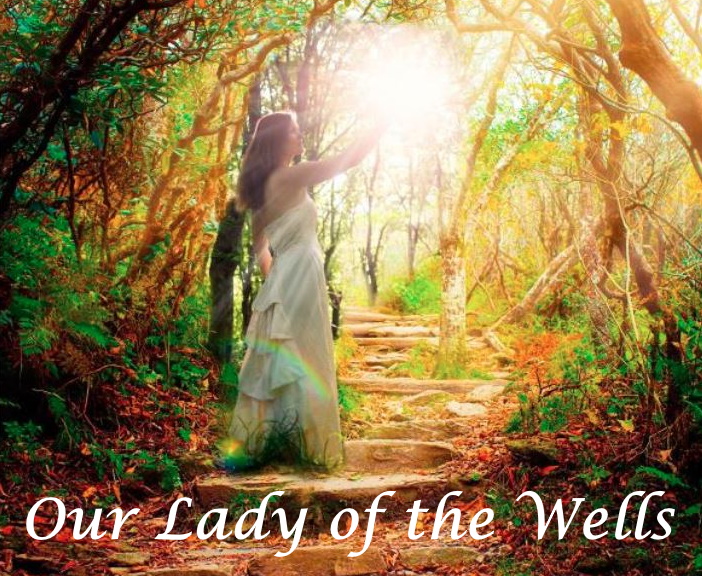